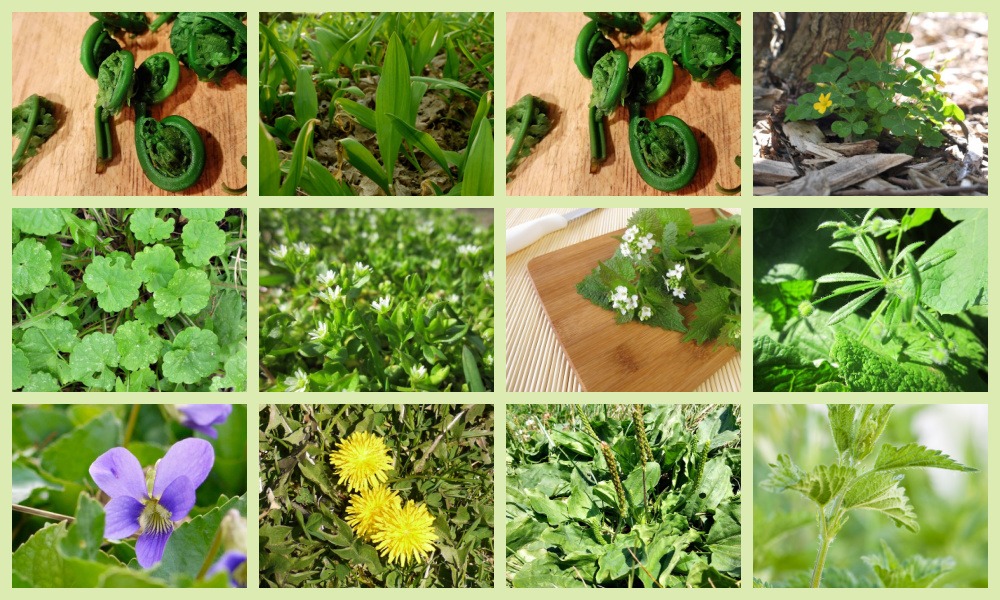 If you live in a northern climate like I do, you understand how excited we feel at the approach of spring. I’m no winter hater, but there’s nothing like spring to make me feel alive. There’s more sunlight, mild temperatures, it’s time to start indoor seeds, and many spring plants are popping up and ready to forage.

With spring foraging, I love that I can gather wild greens that most people consider weeds much earlier than they are ready in my lasagna garden. And by this time of year my body is really craving those fresh plants. END_OF_DOCUMENT_TOKEN_TO_BE_REPLACED 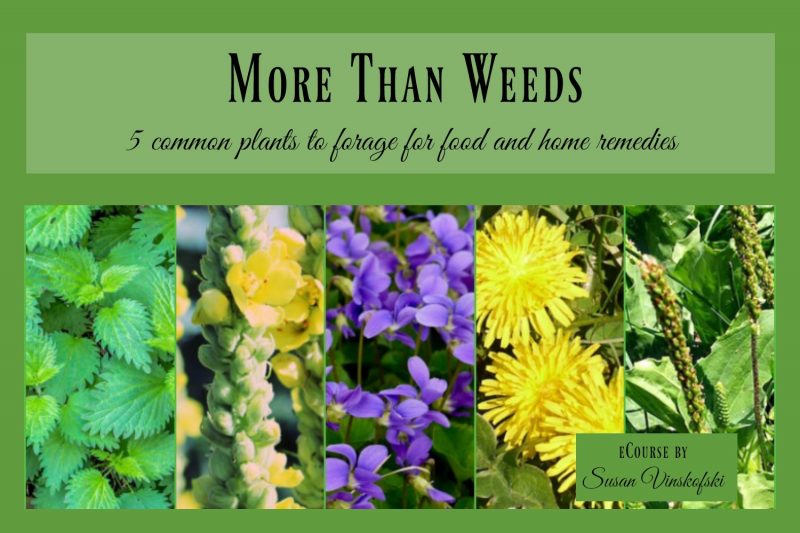 Learn to Forage for Food and Remedies

Are you interesting in foraging but have been a bit hesitant to go forward because you lack the confidence? I understand. I’ve been learning about and identifying plants since I’m a child, but not everyone has had that opportunity.

I also enjoy taking beginners by the hand and helping them to gain the confidence they need to go forward on their foraging journey so that they can forage for food, or even forage for home remedies for their family. END_OF_DOCUMENT_TOKEN_TO_BE_REPLACED 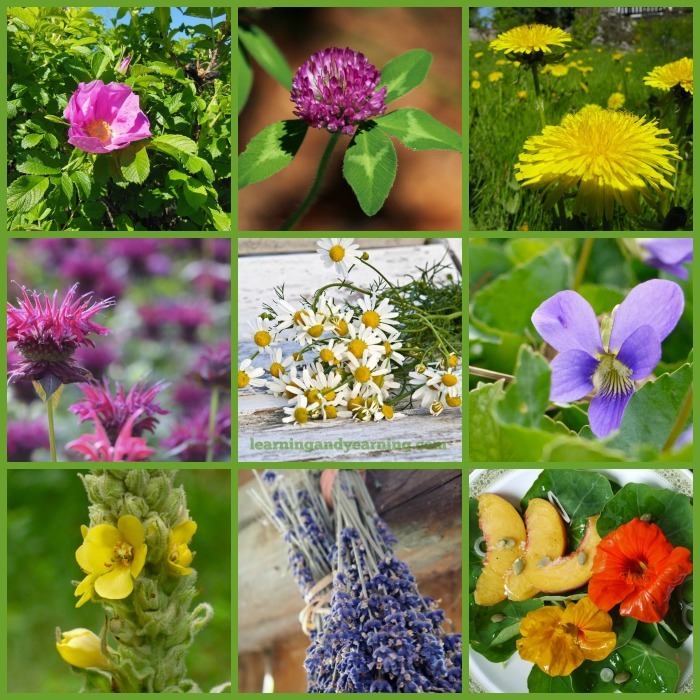 Flowers are more than beautiful; many are edible or medicinal. While not all flowers are edible, there are dozens which are. My focus here, though, is on edible flowers you can grow or forage and are amazing when used to make homemade herbal remedies. END_OF_DOCUMENT_TOKEN_TO_BE_REPLACED

Photo courtesy of The Herbal Academy

There’s something special about seasonal eating, don’t you think? It seems to me that is was more common when I was a child. Apples were only available in the fall. Oranges and tangerines in the winter. These days you can find most anything all year round. END_OF_DOCUMENT_TOKEN_TO_BE_REPLACED 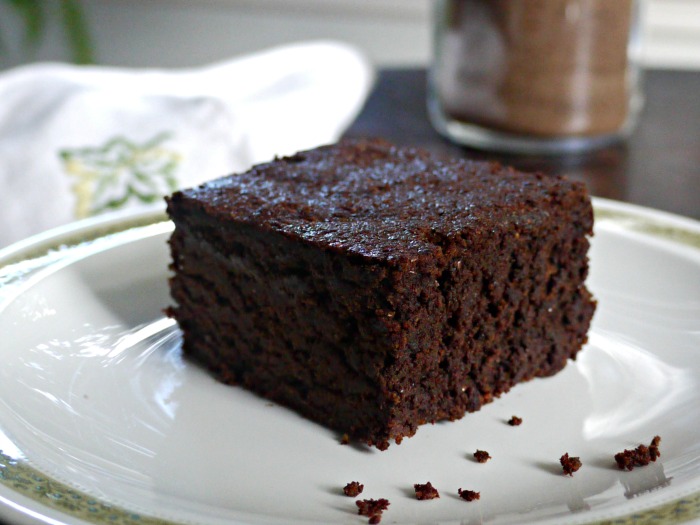 Dock, a common plant often found along roadsides and fields, is most often foraged for its tart leaves in the early spring. Its stalk and root are edible as well. Most commonly harvested are Rumex crispus (Curly dock), and R. obtusifolius (Bitter or broadleaf dock). Curly dock is biennial, while broadleaf dock is a perennial.

The seed is edible, and easy to harvest, but many people avoid collecting it because it can be difficult to process. I thought that too, until I learned a trick which makes it super easy. More about that later. END_OF_DOCUMENT_TOKEN_TO_BE_REPLACED 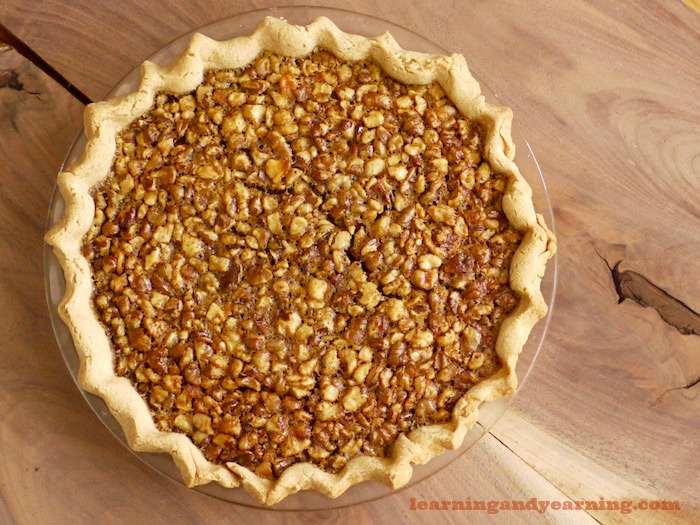 Two of my favorite things are fall hikes, and pie. I probably like pie more than hiking, kayaking, gardening, and foraging. And I adore hiking, kayaking, gardening, and foraging. We live on a quarter acre lot and don’t grow black walnuts. But black walnut trees grow along some of the trials I frequent. In the fall, I hike, and gather nuts, and I get pie. Black walnut pie. END_OF_DOCUMENT_TOKEN_TO_BE_REPLACED