You are here: Home / Natural Skin Care, Soapmaking & Cosmetics / Is Lye Soap Safe to Use?
500
Shares 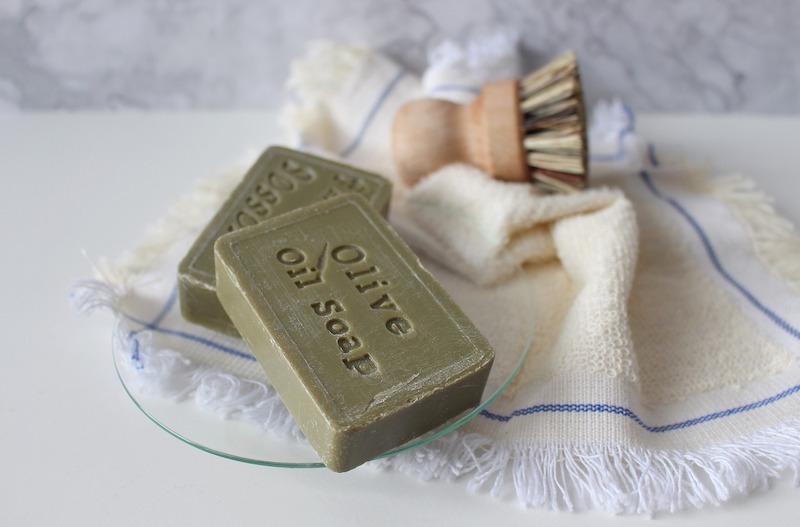 Lye, or sodium hydroxide, is a very caustic chemical capable of causing serious damage. It can burn skin, cause blindness, and even cause death if ingested.

And yet, this dangerous chemical is one of the main components of all soaps, both homemade and store bought. Old timers will tell stories of how harsh lye soap is on the skin, but how well it cleans clothes. 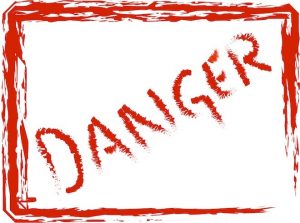 Most older soap making books and soap makers have recommended keeping vinegar on hand to neutralize any lye that may come in contact with your skin. This is no longer advisable. The vinegar will create more heat when it comes in contact with the lye. Instead, it is best to run the exposed area until cold water for 15 minutes.

Good ventilation is another consideration when working with lye.

So, why would a soap maker continue to use such a harsh product?

What is lye used for in soap?

Lye, when combined with fat, is used to create a chemical reaction called saponification. The end result is soap plus glycerin.

What is Lye Soap?

The other main ingredient of soap is fat – tallow, olive oil, or coconut oil, for example. When fat and lye are combined in proper proportions, a chemical reaction called saponification occurs. The end result is soap plus glycerin.

Glycerin is often removed from factory produced soaps which is why soap is often drying to the skin. When properly prepared and cured for several weeks, no lye remains in the final product.

So why does “lye soap” have a reputation of being harsh? In days past, homemakers made soap using lye made from wood ash. Sophisticated scales for measuring were not available, and often too much lye was used.

When saponification occurred, some lye was left in the soap, making it harsh on the skin. It is vitally important to measure carefully so that the correct amount of lye is used. 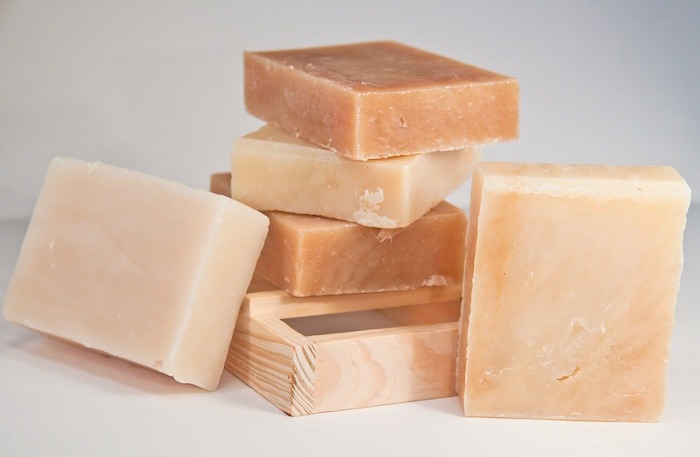 To answer the question, yes, soap made with lye is completely safe and is not harsh when made properly, using every precaution.

Have you avoided “lye soap”, thinking that it was harsh or unsafe?

Where to buy lye for soap making. (Purchasing through this affiliate link helps to pay my blogging expenses, and doesn’t cost you a penny more.)

Make Your Own Loofah Soap 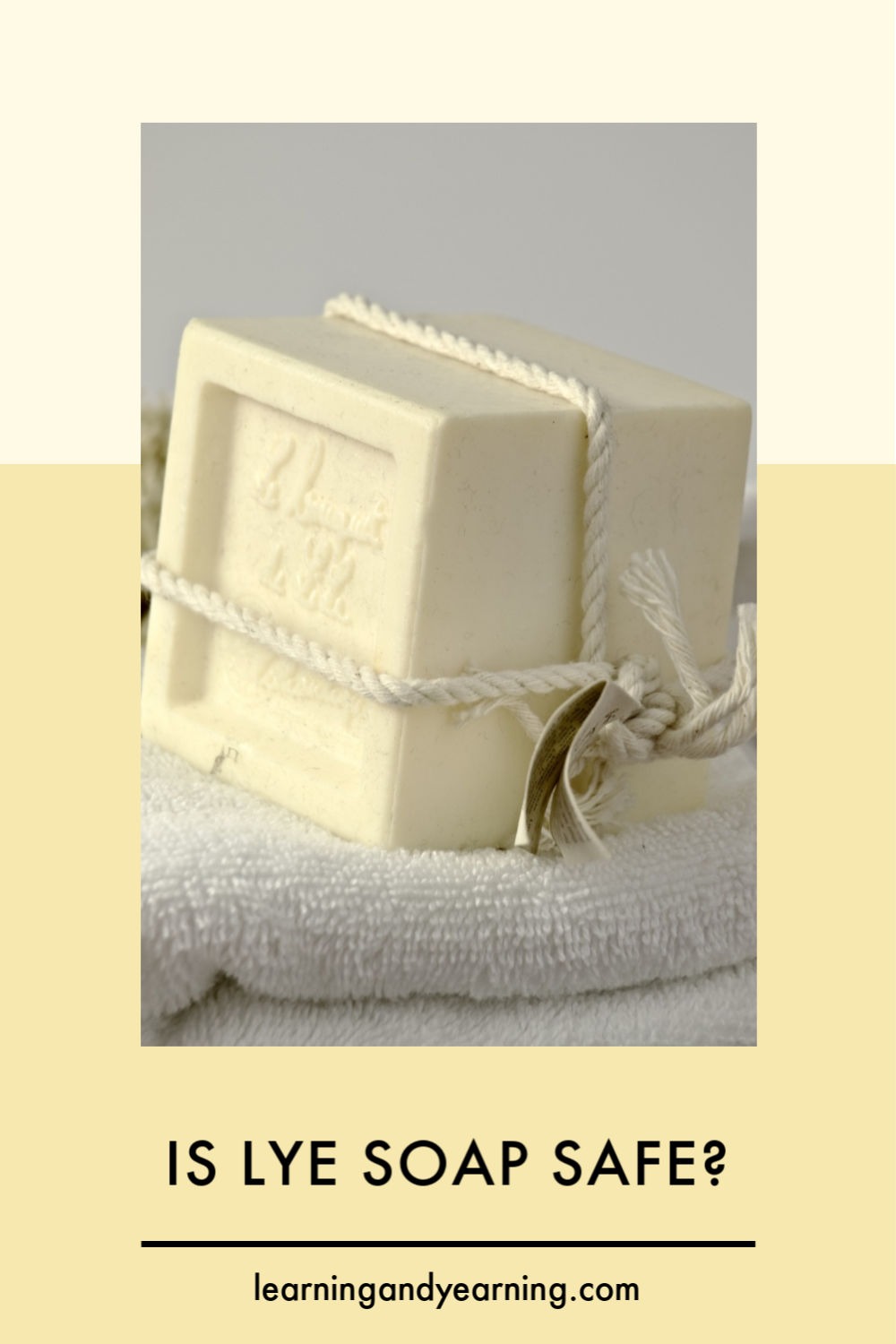